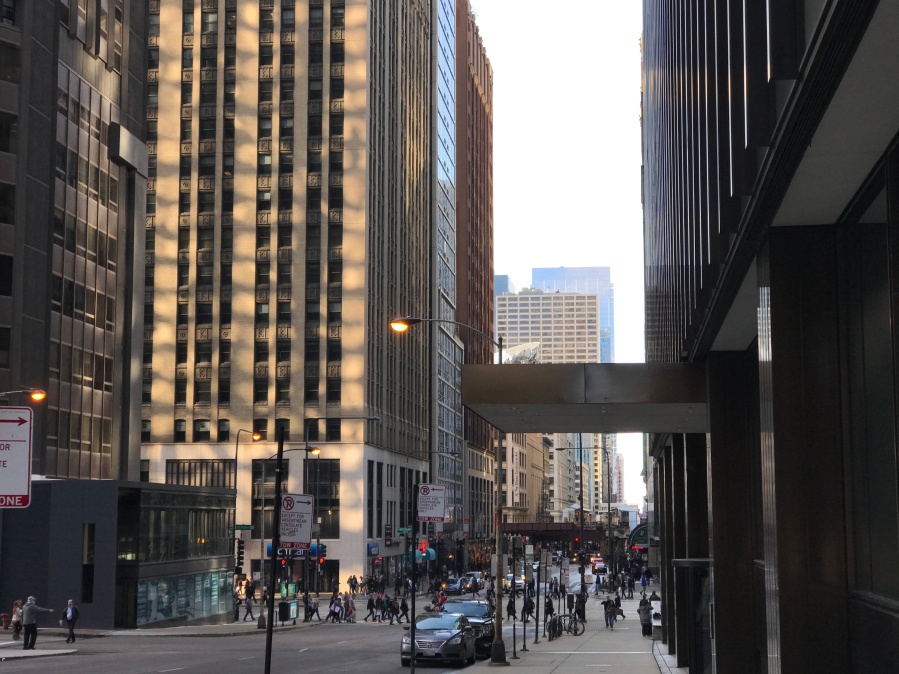 This past weekend I was at the AKA Warrior Cup in Chicago.

There will be a post going up in SportMartialArts.com about it pretty soon (I gotta write it). The short of it is it was as grand and wonderful a tournament as everyone had hoped. Some of the best competitors in the world showed up as well as thousands of supporters and karate family. It was also the first major competition many of us (in the NASKA world, anyway) had done since October.

And for me, it was the first competition as a married man.

Not that it, y’know, made anything different.

Let me tell you, there was much back-slapping and celebration as we all wandered into the hotel and started working, talking, and judging. Babies had been made, people had gotten married, lost weight, learned a new form, done something crazy, done something stupid (usually both), and had generally lived life to the fullest. I congratulated people who had gotten on the US Olympic Team and others who had been in South Africa and won world titles. It was in the middle of the whirlwind of happy thoughts and words that I realized this group of people is something a little different from the normal spread found at athletic competitions.

That I’m aware of, anyway.

This spark of a thought was reaffirmed in the following days. Sport Karate, in general, is one of the most supportive communities I know of. Which is kind of funny. As it’s also incredibly competitive. Here, everyone that steps into the ring is spectacular and is pushing towards being cleaner, crisper, stronger, and better. Every single time.

It’s pretty awesome to be a part of.

But, the same people that go out and absolutely destroy it on the floor are the same people who are cheering for you the loudest. It’s a great atmosphere and one that I absolutely love. Unfortunately, I didn’t place at this year’s event. Last year I was in the top eight for two of my divisions, this year, I have a little more work to do. And that’s ok. Time and focused effort will always produce results.

It’s a little disheartening to put in all the work I have been and not do better, but I have to keep my perspective and continue to push through. I have several goals, and I just need a more focused effort in their general direction. So, this year there will have to be some changes in how I train.

I did a lot of karate, but I also did a whole bunch of other stuff! I’m still working with Sport Martial Arts.com and got to run cameras for them while I generally took in everything and thought about headlines for the article I want to write.

That was a whole different ball of wax and a whole lot of fun. It’s good to know that my writing is (hopefully) starting to go somewhere. All I have to do in continue to work it, and there will eventually be results. With that goal, I have an article coming out on Mt. Mary’s website soon. And, part of it was taking a few photos at American Science and Surplus. Which is essentially the greatest store ever.

Overall it was a great weekend with great people and a whole lot of possibilities opening up. Couple that with some beautiful weather and truly delicious pizza and you have all of the ingredients to a great weekend. My next year of NASKA competition has officially begun, and everything is starting to spin in the perfect way.

4 thoughts on “AKA Warrior Cup: Comraderie and Competition”