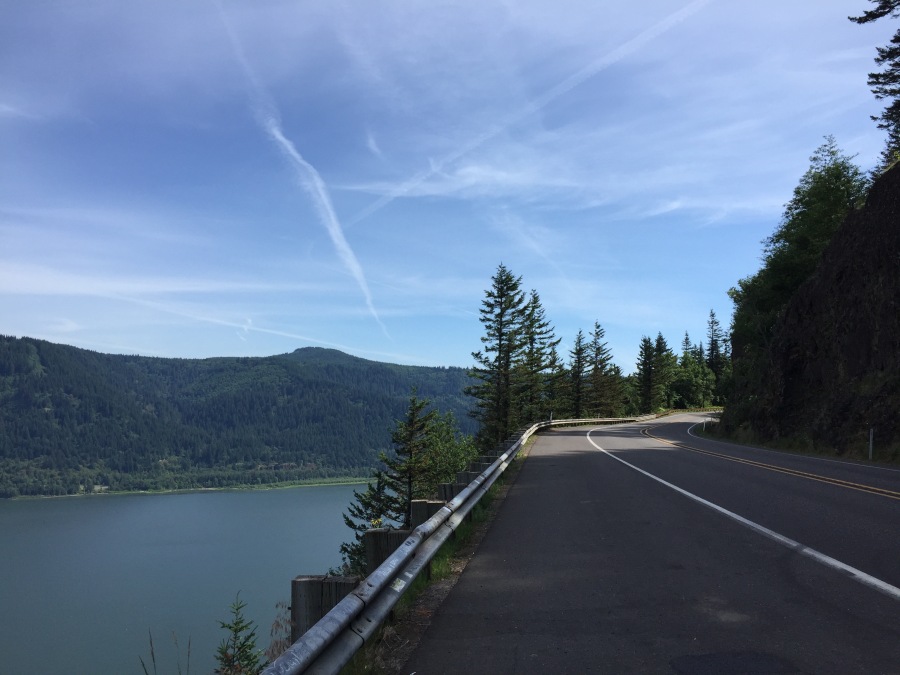 The last week or so has been one blur of being sick and wondering how on earth I’m going to make it through the day. Only to eventually find myself at the end of said day realizing I will have to do it all over again in a few hours.

Luckily, I was convinced about halfway through the experience that I should go to urgent care. Because, y’know, I have health insurance and all that.

Long story short, I was saved by the awesome power of Amoxicillin. Ta-Da!!!

But, the whole thing did have the general sense of the surreal about it, which was only heightened by running into things like this…

However, being laid up with a terrible illness gave me near unlimited amounts of time to ponder the problems in my life and how to fix them.

There was one glaring issue that continually cropped up.

When I first met my wife, I had just gotten through one hell of a rollercoaster that had taken two and a half years, a fair amount of blood, and lots of my money until I finally broke free.  I was on a new start and I had a very clear goal of who I wanted to be, and how I wanted to handle everything the world was to throw at me. With this in mind. I was moving with a careful tread, savoring each moment as it was, and being thankful I was there to see it.

The years that have passed since then have been absolutely wonderful. I have gone on so many adventures, met so many wonderful people, and stumbled across opportunities that I had only dreamt of in previous years.

But, it also seems I slowly lost sight of the one thing that had been so very important to me, and to who I wanted to become. The idea of moving through the world with a certain grace had been slowly forgotten and left by the wayside. I had lost perspective. I had become so wrapped up in the next tournament, the next story, the next quarter, that I had forgotten the most important aspect of life is not how much you can shove into your day, but with how much grace you handle it.

My college was an environmental liberal arts school that emphasized minimizing your impact on the world in order to maximize it in other socially conscious arenas. It was a lesson that was pounded into my head over and over and that I seemed to, somehow, have forgotten.

I have been lacking any type of grace in the last few months and I hadn’t been giving certain areas of my life the attention they deserve. It all crystallized in my head yesterday while watching a muted movie at the gym and pumping away on an elliptical and trying to figure out why it was I had blown up at my wife about something truly stupid.

It was then it had hit me, in a sort of slowly unfolding wave of gut-wrenching realization.

I could argue up and down about how I’m stressed, about how things aren’t going my way, about how I’ve been sick, working hard, pushing too much, eating too little, whatever. But that’s kind of missing the point. All of that will happen no matter the course I take. I want to fill my life to the absolute bursting point just to see exactly how far I can go. And I know my wife is right there beside me. We’re in for a hell of a ride and now that I have a partner, handling all the crazy, beautiful, stressful, chaos with a touch of grace and humor is more important than ever.

Now that the antibiotics are working and I once again feel like a functioning member of society, I think it’s time to start acting like one and move forward with the absolute intent to succeed in all endeavors. But, more importantly, to handle each instance with a certain amount of grace.

“But I, being poor, have only my dreams; I have spread my dreams under your feet; tread softly because you tread on my dreams.”

One thought on “Tread Softly”

Well, that’s a result!
What is this…coolness in the air?
New post!
Midday snuggles.
This past week was a blur of awesome, relaxation, and some pretty impressive heat indexes. I couldn’t have asked for better food, more incredible people, or a more relaxing week. Idaho, you were beautiful.
Battle of Atlanta, you were incredible.
Well, that’s a result. Now back to work on cleaning everything up.
Happy Thursday!
Luxuriatin’
And done!
A few days late, but it was a heck of a weekend in Door County with some amazing people! Thanks to random adventures, great humans, and oh so much laughter.
Every now and again, you get a reminder the world is pretty awesome. Happy Monday, everyone!
Follow Kata Nerd on WordPress.com