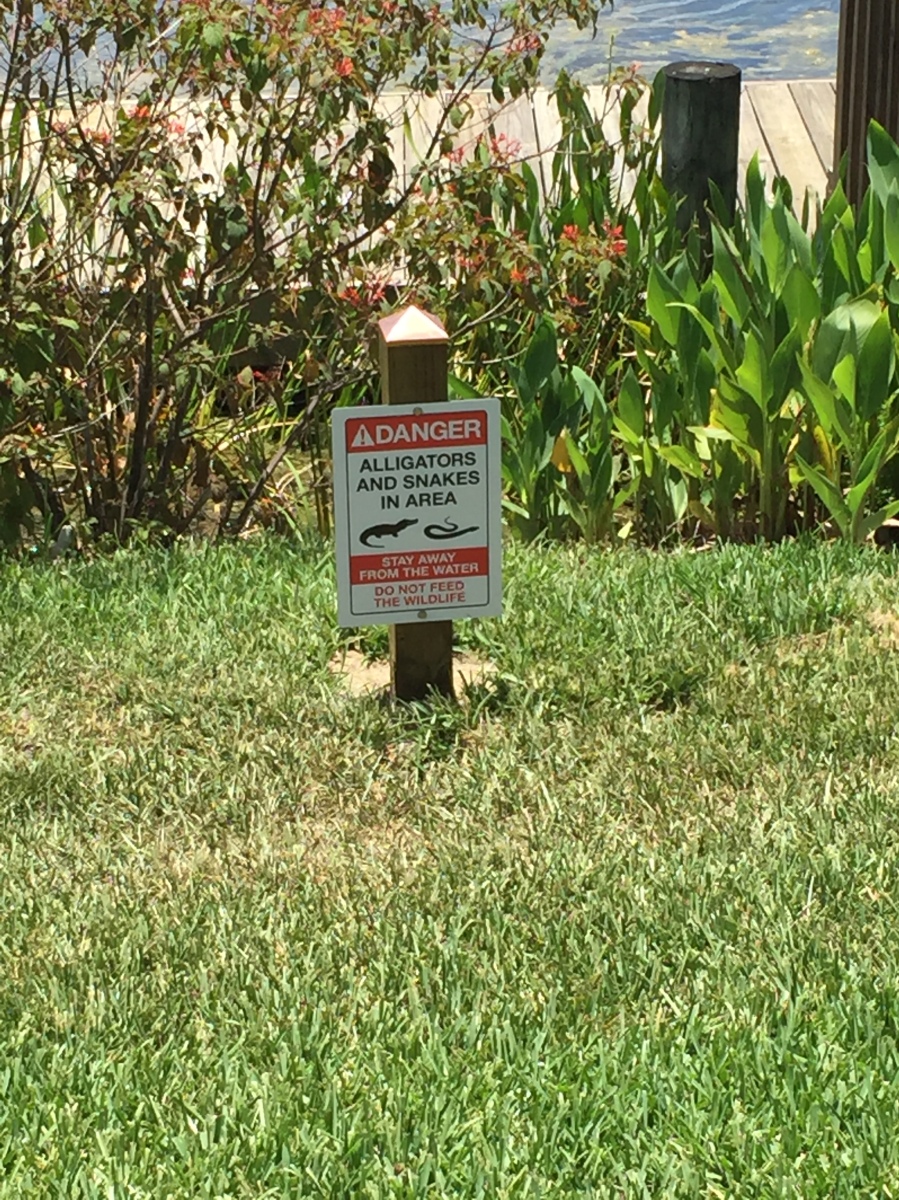 The US Open is Big.

They seemed to have rented out the entire Coranado Plaza Hotel at Disney.

Everywhere I walked, there were martial artists huddled in corners sleeping on bags, and meandering around with preocupied expressions on their faces. But, no one is running through form in the middle of the hallways or in any available space.

Those “dedicated practice rooms” are the size of high school gyms and there are 2 of them.

I was at the US Open for two days. Throughout those two days, I think I saw a total of 10 people using these rooms.

In general the US Open runs late, and figuring out where to go can be challenging, but things happen, people seem generally friendly, and, as long as you can plan on being there literally all day, everything will be just fine .

That’s about all I can say about them.

My first division was on Friday. It was slated to run at 9:30am and I believe I finally went around 12pm. Everything was going great!

And then I slipped.

The bo fell out of my hand for half a moment.

It was right about then I knew that I had blown my chance for traditional hardstyle weapons.

After the division was done, I was shaking hands with all of the judges. One of the told me that I “had it.” The techical skill of the form, as well as the way I was moving the bo, would have put me pretty high in the rankings.

It was a nice sentiment. And one that I really appreciated, after all I had been working toward improving all of my katas and the fact someone took me to the side to tell me about it was wonderful. But also slightly empty.

I had the rest of the day off. And, after wandering around the tournament and trying to find anyone, I took a walk. It was around this little pond in the middle of the resort. It was apparently a million degrees outside and this sign was everywhere.

I ended my walk pretty quickly.

I had both open hand divisions on the following day. After a whole lot of hurry up and wait, I was up in Korean form. There’s a video link here!

It was an OK form. Nothing bad, but not the best I’ve ever done. Looking through it now, there are dozens of places to improve and so much to work on. But, it was better than the form I did in Philly a few months ago.

However, it didn’t place at all.

Traditional Japanese was my last division, unfortunately I don’t have any photos or videos, it was a bit hectic near the end. Long story short, it was a clean form. But it also didn’t place.

I took some time after the event to wander (away from the grass) and think a little bit.

And I didn’t even place.

When I was younger, I struggled with losing more. I would get angry, then depressed, then slowly accept it and move on. It sometimes took all day.

Now I have a lot more experience. I’ve traveled a lot more, and I’ve managed to pack a lot of life into the last 5 years. With all of this comes some perspective. And some realizations.

I’m not throwing my gear bag around anymore (it was a rough adolescence. Hormones, man). But losing still hurts just as much as ever. And, following the advice of some pretty influential people in my life, it should. Winning or losing doensn’t actually matter, but achieving goals, and striving for something that seems nigh unatainable is what life is all about. These hiccouchs along the way serve as a reminder of what I’m working for, as well a reminder of how hard it is to reach it.

It’s all about the journey

Every time I compete I learn something new. Everytime I go to a tournament, I get a piece of advice that is excellent. Even now, a few days after returning, I’m talking with several people about my performance, future plans, and I have a rough agreement to sit down with a highly respected coach, who I asked for advice, and we’re going to go through my form over the phone (youtube is awesome) and absolutely pick it apart.

We have a saying painted on the wall at the dojo. Fall down seven times, stand up eight.  Throughout the course of my competitive career I have lost far, far more than I will ever win. There were whole years where I wouldn’t place at any event I went to. Losing is part of life. And it’s an important skill to learn. But, getting up afterwards, and refusing to stay on the ground and give up is an even more important.

This tournament was a disappointment in a lot of ways. But, it was also an education in what I need to do to become even more competitive. It allowed me to network with some pretty fantastic martial artists, and it reminded me how much I love what I do.

Time to get to work!