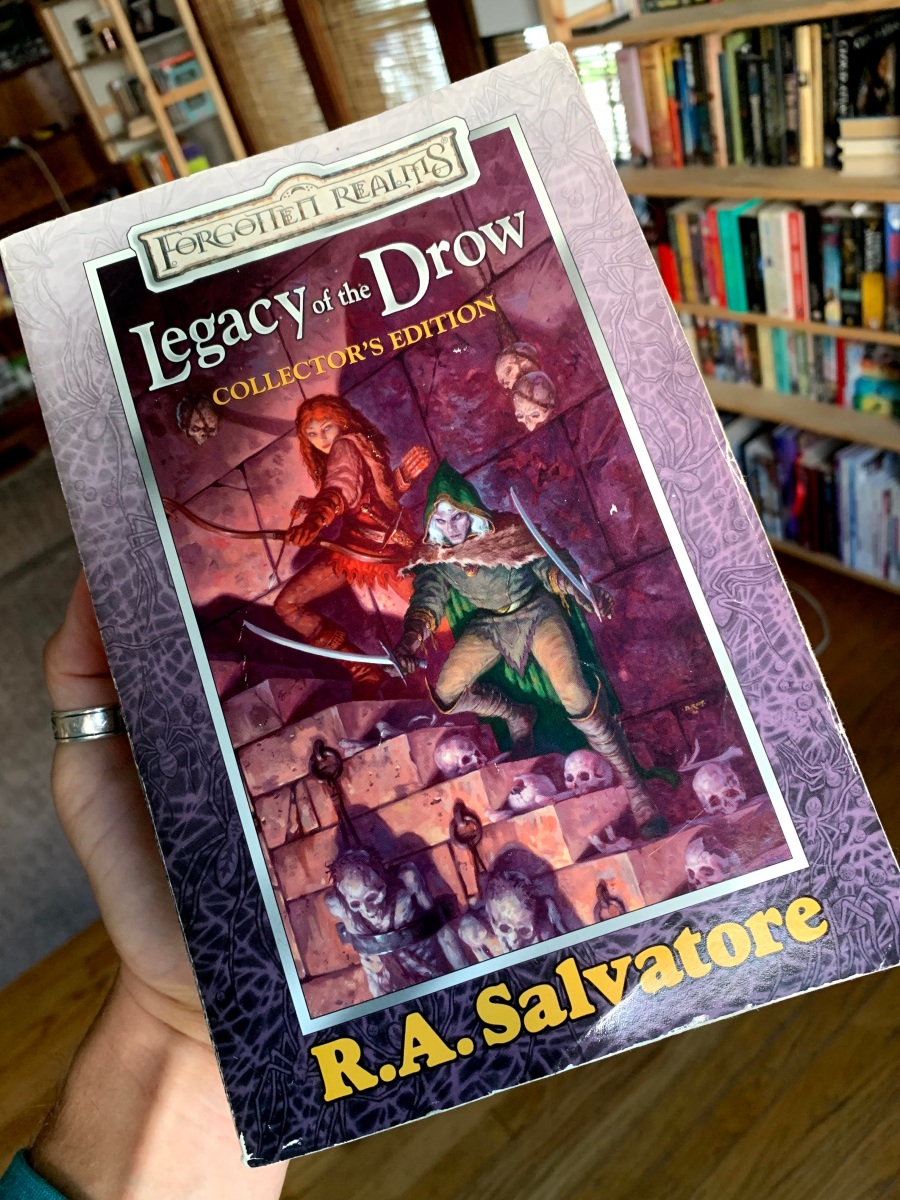 Bear with me, we’ll get there.

I’m not quite sure what to start this with. There are times where the clock has passed into the wee hours and the general rational filter that exists in the from of your brain switches off.

All this to say, the last few months have been nuts.

Between losing power, the dojo flooding, and living at various people houses and sampling a wide and interesting variety of couches, the general crazy of karate, virtual karate, weddings, adventures, THE BIGGEST TRUCKSTOP IN THE WORLD, emergency room visits, stiches, lots of laughs and more than a few sleepless nights. It’s been a time of a happy kind of chaos that I can look back on and say. “yeah, that was fun” even though in many of the moments I was thinking a wide variety of substantially DIFFERENT thoughts.

However, that’s the rosy glow of sentiment. It paints all memories in this layer of candy that makes the unpalatable at least fun to look at and the wonderful almost glowing in its perfectness.

Then, before you know it, you’re back in the same grind doing the thing all over again, but this time bigger and faster because it wasn’t that bad last time.

R.A. Salvatore, has a whole bit on the power of sentiment and it’s ability to cover memories of before in something that isn’t quite true. He then goes on to describe the dangers of rose colored glasses and attributing too much to something that, just maybe, wasn’t quite how you remember it.

Where did I read that? In a book about a Dark Elf and all of his friends going on crazy adventures in a fictional realm. Don’t worry, it’s as full of weird magic, nutty halflings and oddly fascinating sociopolitical discourse on racism and classism as you probably don’t expect. All that aside, Forgotten Realms provided a weirdly sound moral base for me to philosophize 15+ years after the fact.

The fact being – I read that bit about reminiscing while my Mom was driving me to karate and then quietly stared out the window for a few minutes wondering if memory was a thing to be trusted.

I was an odd child.

At least, that’s what I remember.

Back to the tricky minx of nostalgia.

I wish I could tell you, dear readers, how often I’ve done something because. “It wasn’t so bad, y’know, Now that I really think about it.”

BUT, maybe future Corey will look back on this post at a later time and remember that IT, IT being the thing that he’s thinking about doing again because, upon reflection, it wasn’t actually that bad, y’know? Actually ate a small piece of my soul and I’m not sure if I’ll ever be the same again.

I doubt it. I tend to be pretty bad at taking my own advice.

However, that’s a wholly different conversation for a completely different forum at a yet to be determined time.

This particular forum? Hell if I know what it’s for anymore. It has undergone a sort of meteoric rise and fall and now is just plowing up the earth in great and impressive swathes of earth and the occasional cow having momentary thoughts of weightlessness.

Which, to be fair, is a good enough reason for many.

However, there are big changes on the horizon (aren’t there always?). And with those changes will come new opportunities, new moments where I’ll be able to look back after a time and rationalize that it wasn’t that bad and therefore I can do the whole thing again.

But bigger. And faster.

And with more cowbell.

So, until the next time, cheers and happy reminiscing.