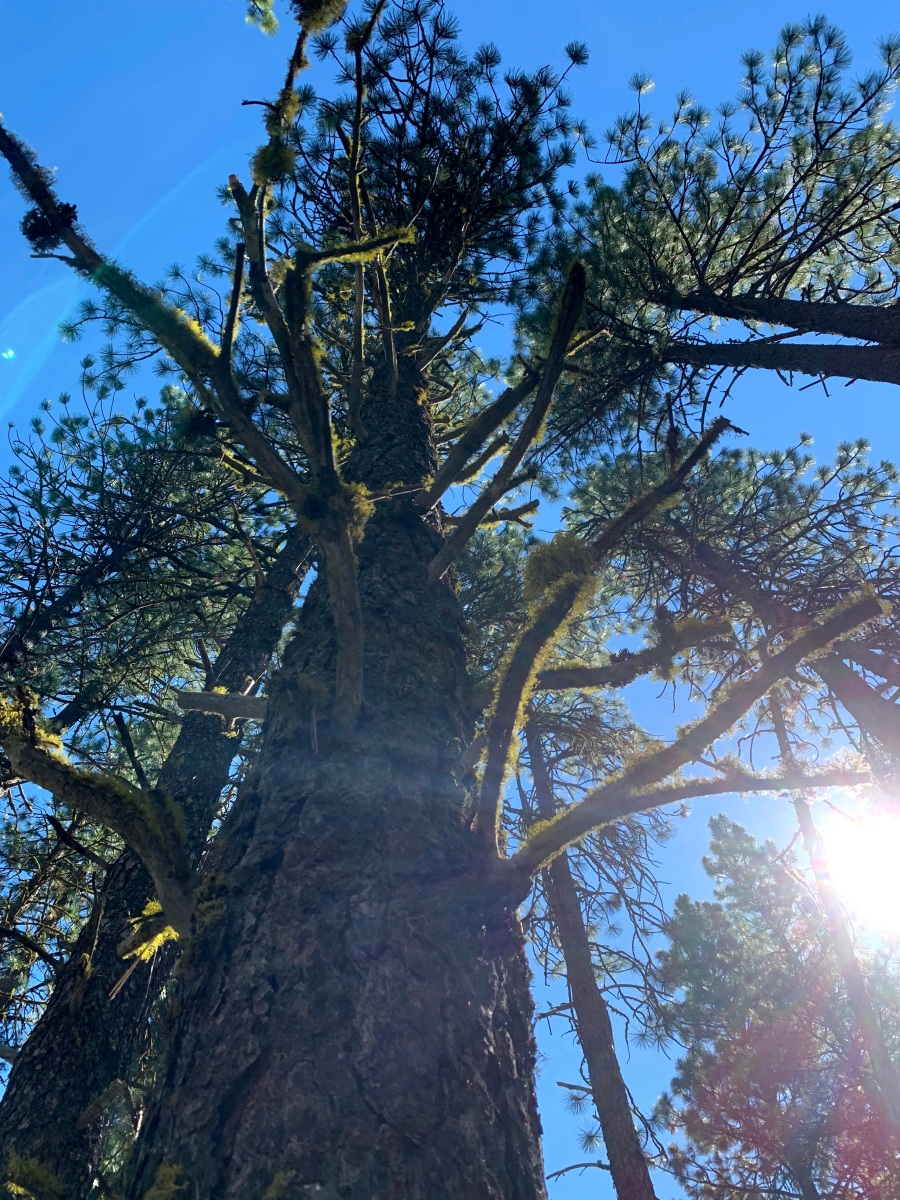 Last year at this time we were limited to 8 people in the dojo, masks were everywhere and the tension was thick enough to cut with a knife.

Last year I had just moved to Milwaukee and spent a fair amount of time bringing stuff to Ohio.

Last year at about this time we also had the big split.

In some ways, it’s felt like SO much longer. Years, decades, small epochs of personal time just grinding away at the very fabric of my soul and there are those occasional deep and dark nights where the silence is like velvet and just absorbs every sound and ounce of cheer.

Emotional velvet aside, I did read some good books, so I got that going for me.

Plus there’s been an ocean of experiences. Working, living and trying to be creative through a global pandemic has created a unique set of circumstances for all of us. There’s a draft hidden in the back halls and dusty corridors of KataNerd that is titled “This May Never Be Published.” I wrote it about a year ago and…wow. Current-Corey agrees with Past-Corey. That post won’t ever be published, but reading it over gave me such a drastic sense of perspective. The amount of change that has happened in a year has been incredible. But also very, very sneaky.

I literally ran on caffeine, booze, and absolute rage for something like 6 months. It wasn’t a good look, nor an experience I would recommend, but it is what I did and seemed to have gotten through more or less unscathed.

But those were the steps I needed to figure out how to just life a life just big enough for me. I worked on the things that needed to happen, then the things I wanted to happen, and then a few things that were just fun. Through all of them I found new people, support in the most unexpected of corners, and solace in strange places.

It was in the middle of wandering through a weird twilight of being lost in the metaphorical woods and also being completely ok with it when I bumped into a soul who just wanted to walk the same way for a while.

It’s been some time since I said anything on this blog. The last post was talking about monsters and maps. The power of imagination, and how problems always look impossible and insurmountable from far away, but up close, it can be a different story. Really, that’s been the whole last year. Dragons were EVERYWHERE and I was so far into uncharted waters there were unsettlingly toothy fishies with weird lights on their noses. So, go figure that’s what I wrote about.

This was GOING to be a post on the adventures I’ve been having of late, Atlanta, Idaho, and new friends near and far. New opportunities and old reconnections. It was going to be a couple of laughs, some quippy paragraphs and a generally enthusiastic slice of life.

But, it changed as I went. And, like so many things do, it evolved into something I didn’t quite expect.

And that’s really the beauty of it all. This whole last year has been about things changing in ways I didn’t expect. It’s been an object lesson in flexibility and a bit of good humor, and it’s been a hard road of introspection and more than a few hard truths.

But also more than a few good laughs.

For all of the people that answered the phone, texted back, or came along on random adventures and flights of fancy.