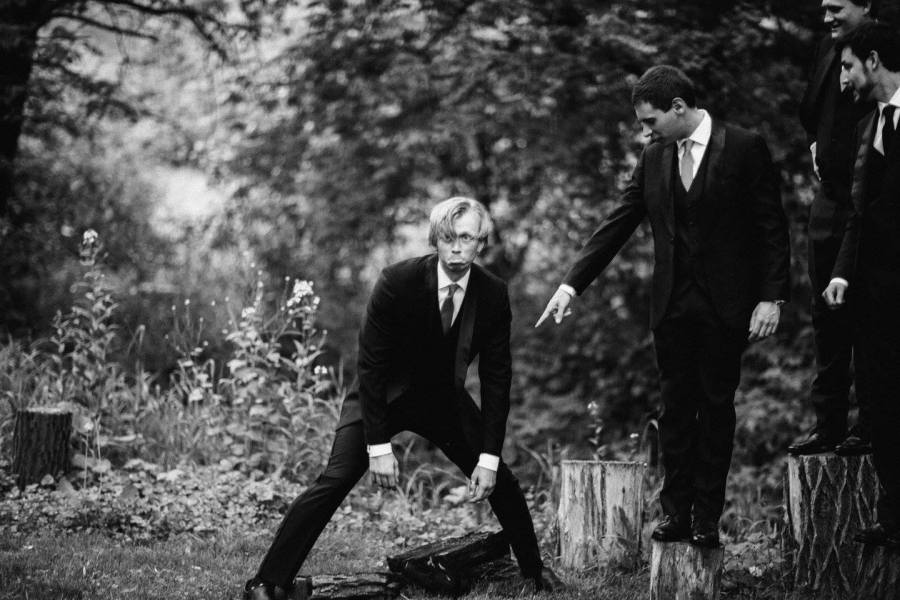 The thing about expectations is that they are oftentimes mired, for me anyway, in some really ridiculous premises.

For example. I had an expectation to create a brand-new space in a new building working with two different groups of people, a landlord, several employees, and a small army of contractors and workmen, in two weeks. This was an expectation that I had reinforced through several conversations and discussions with all parties involved. I was told it was possible. It would be tight, but we were on schedule, and good to go.

Then there were some city inspections that got delayed, a few people got sick, and all of a sudden my expectation was splattered all over the floor like a delicious cake dropped a foot from the table. It was so close, which makes it hurt even more.

I had two options:

After several days where I was pacing in rooms, talking so fast I kept having to repeat myself for everyone else or catatonically staring a wall with a paintbrush in hand (Not actually painting, just holding it. Y’know, in case it was lonely.). I walked up and down the street, talking to businesses and being my most sparkly self.

That’s the thing about expectations, they always tend to morph and transmogrify into a completely different beast than what they started as. It’s like gremlins and water. Starts out cute, add some sweat and tears, then, OHMIGOD!!

Except it’s a toaster, or whatever.

This has been a theme in my life since always. I tend to have lofty plans with a timeframe that may or may not be humanly possible (when it’s just me, they’re always crazy). And then, when I inevitably don’t meet it. I have the sheer arrogance to get upset because I didn’t paint the whole house in an afternoon or write 30 pages in one pop.

Now, I do get the house painted, job finished, and hopefully, a page written. But there’s ALWAYS a moment where I have to step back, take a breath, refocus into the mortally possible, and then keep going.

I’m sure I’m not alone in this. In fact, I see it all the time in my students. They have lofty goals of what they want to accomplish in the 4 minutes I’m affording them for an activity. There have been times even I’ve looked askance at some of the ideas.

But, here’s the really cool thing. Though their goals are lofty and sometimes a little crazy. Their belief in their ability is absolutely unshakable. And that’s the thing I always support 110%. Try, try hard, try harder than anyone ever has, then fail in a beautiful tapestry of broken expectations and slightly scorched feelings. And once you’re down there, what’s the next step? Get up, brush yourself off, and get right back at it. But in a new way.

That ability to try big, fail spectacularly, take a minute and jump right back in?  Well, that just makes you an unstoppable force.

I can’t think of anything else more perfect for anyone to be.

One thought on “Here’s What I Want: Thoughts on Expectations”