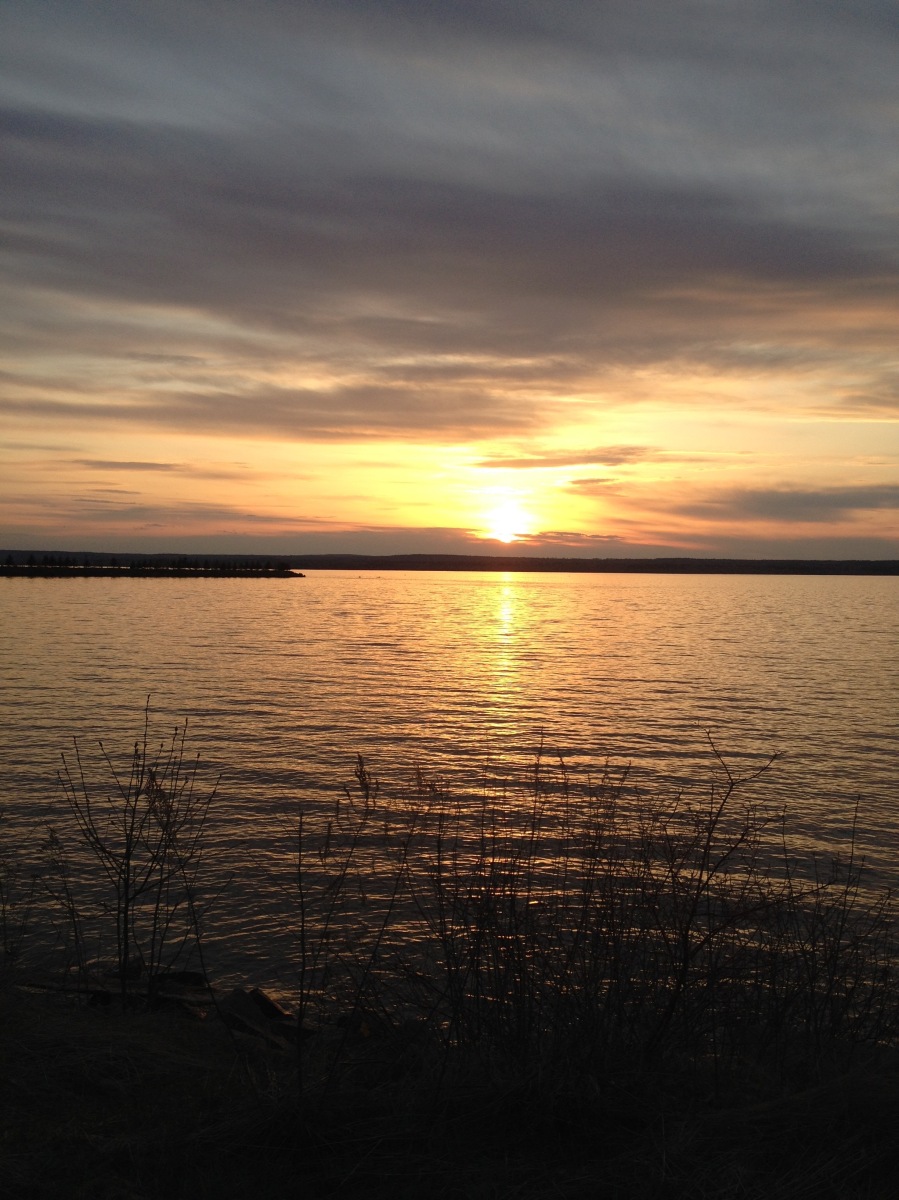 It’s been a hectic month. Between the upcoming move, yearly picnic, tournament, and all the 10,000 other details that have popped up in the last 20 days, every day is a blur of need and demand. Mix it with a fair amount of panic and caffeine and it all blends together into a kaleidoscopic seizure of events that slams to a halt around 10:43pm when I step out of my car somewhere in Madison. Hopefully by where I live (darn on-street parking).

But here’s the thing. Through all the ridiculous conversations, new experiences and feelings of plunging in so far out of my depth that all the fishies have little lights above their noses, I absolutely love it. It’s crazy, yes. There are times where I might use stronger language, in fact. But it also feels to be the most worthwhile endeavor I’ve ever thrown myself into.

And I’ve thrown myself into quite a number of endeavors that I have constructed all sorts of pretenses for. Plunging in feet-first to the tune of great intent and small gain, all the while ignoring the rational voice in the back of my head screaming “But, why?!” has kind of been my m.o. in the past.

There was a world tournament in Portugal, there was training for the WKF and Team USA, there was a crazy job in Frederic, WI, there was chasing a girl to Nepal, of all places.

There was grad school, this blog, 4 books I want to write, a podcast I help on ballistically and another journal with which I want to assist. There was a Lit-Mag, SportMartialArts.com and Team Revolution, then Team AKA. There were various cars, ideas on reselling old electronics, journaling for…something. A half dozen karate school ideas, a gig as a janitor and a groundskeeper, cross country drives for 4 minutes of glory and ever so much more random minutiae that just doesn’t make any sense, when looked at from anything resembling a logical viewpoint.

For so many of these wacky plans the end just kind of fizzled out into nothing. A type of standing-in-an-empty-room-hands-in-pockets-trying-to-figure-out-what-just-happened sort of climax.  But there were the other ones, usually the ones I thought about the least, or that I thought were the most outlandish, which have reaped huge rewards that I never would have dreamed possible in my wildest imaginings.

That’s the thing I remind myself of when I struggle to keep my eyes open on the trip home or snap awake at 4:42 AM with my mind buzzing. You never know which goal, which harebrained scheme, or which random adventure is actually going to pan out into something that will change the course of your life.

When I was 9, I was brought into a Tae Kwon Do Dojang because I was the kid who was getting kicked out of school and making the teacher cry. I remember my biggest concern was wondering if the instructor was going to be mean or not.

But, I learned a lot. And most importantly, I burned out all the anger I had at the world in general.  Fast forward 21 years, and here I am. I’ve made martial arts my career despite telling dozens of people over the years that I was going to do exactly NOT that.

I never had a good reason as to why.

I went to college with the idea of working in the science field and entertaining the idea of pre-med. I left with a degree in science, teaching, chemistry, and writing. None of which I had an intention of getting at the time.

I moved to Milwaukee to get away from a place I loved but desperately needed space from and lived with some of my best friends for a few months. The weekend I moved down, I also met a super interesting girl with no hair and ended up marrying her a few years later (that’s the cliffnotes version. There’s more to that story, here’s a slice).

But here’s the thing. All the crazy schemes, plans, and dare I say it, harebrained endeavors have all panned out into this moment in time. I’m in the build-out process of creating my version of a dojo in a brand new, amazing space, with fantastic people.

I’m married to a wonderful woman and all the small hopes and dreams I had when I was a kid are slowly coming to realization. And, there’s the never-ending stream of concepts, terrors, and just plain odd ideas that pop up constantly and I chase like a cat after a laser pointer.

I dare say life can’t get any better.

And the journey will continue. That’s the thing about life, and endeavors. They keep on going and keep on supplying us with brand new opportunities and chances at something ridiculous, something strange, and so many things that are completely off the wall and outside our wheelhouse. So, wave to those fish with the lights on their nose and keep on diving deep.

I promise you’ll find something wonderful at the end.

Well, that’s a result! #akaelite #warriorcup
The best part of this past decade. Happy Anniversary, love! #adventuresofcorwinandlia #badasswife❤️ #travel
This isn’t quite a decade. But it’s close. Starting with Diamonds 2013 all the way to last October. It’s been a trip, but I wouldn’t have it any other way! :-) #whoah #10years
The merriest of holidays to all! Enjoy the time, enjoy the family, enjoy the love ❤️ #family #friends #lokithebestestcat #eventhoughhebitesmesometimes
The adventure continues. #ballastpointbrewing #weekendaway
Chicago Vacation!! #wherearewe #adventuresofcorwinandlia

Australian Traveller that loves to "Roam" our globe, creator of ENDLESSROAMING.COM sharing the experience through word and photography. Currently residing in my home of Newtown Sydney but hope to be back on the road late 2020. Feedback / questions are more than welcome, happy travels

Inspiration and Motivation is the key to success

We Build Confidence through Inspiration & Motivation. In this blog we focus on inspiration, confidence building and motivation.

The Casual Way to Discuss Movies