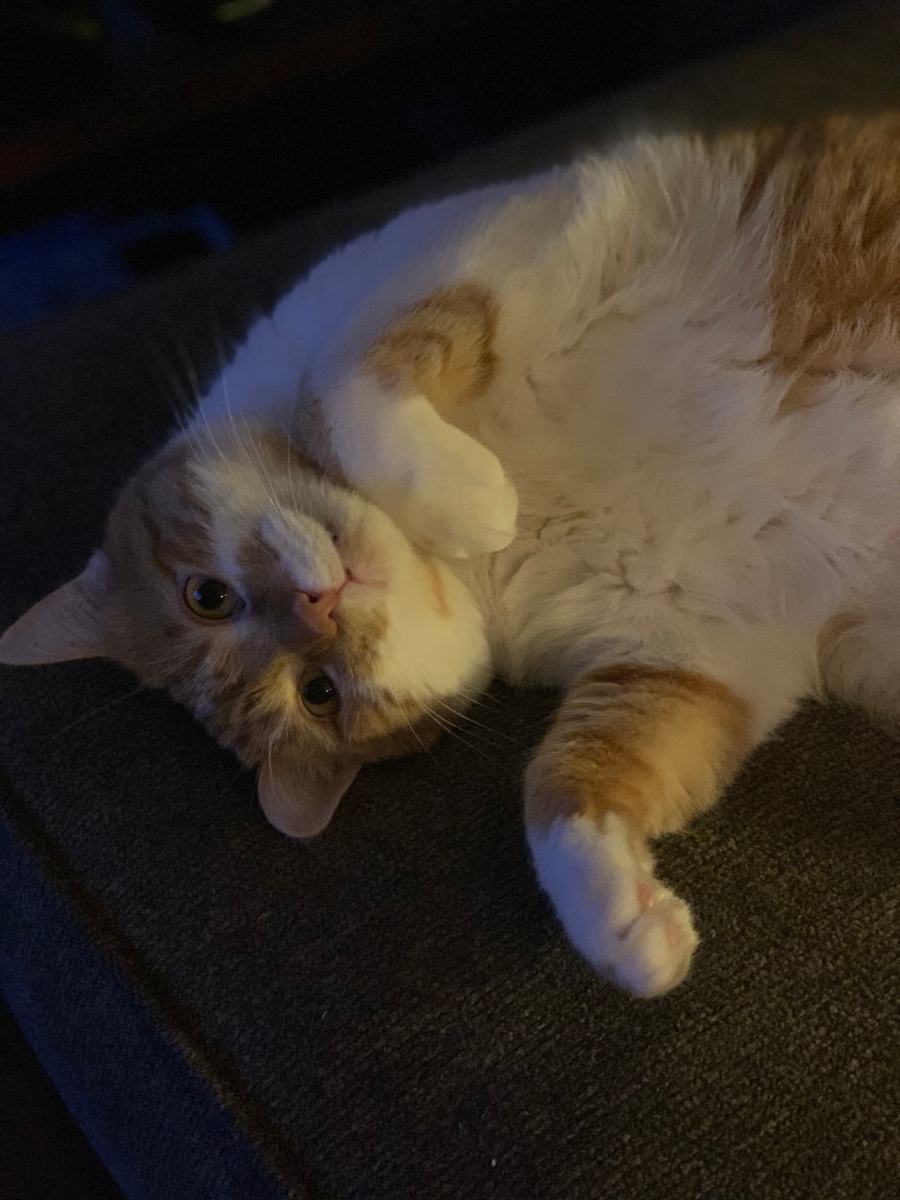 I ran across a tweet the other day, since I’ve been having all of this extra time to scroll through however many news feeds I want to open. It mentioned that 2020 was the year the 2019 got us all warmed up for. In the first 3 months we’ve had Bush Fires, a Super Virus, Threats of WW3 AND a brand new Justin Bieber song.

There are bets on what the next month is going to hold, but with the momentum we’ve got going, it’s set to be a doozy.

On a totally different note, I was on the phone the other day and the person on the other end laughingly mentioned the catchphrase for the year should be “alone.”

At the time, it was a little funny, now with the major change in policy, it’s even more apropos. All non-essential businesses are closed for at least a month and there’s a sense of “and we’ll see how that goes” in the whole bill.

And, I agree with it. It makes sense. But it really highlights tat the last month has been one of the most unpredictable of my life. I went from living in a pretty big circle of Milwaukee, Madison, and Chicago, with relatively frequent blips out to other states. Then, overnight. I’m grounded. Stuck in one place with the governor telling me that I should really just stick to myself and meander quiet streets thinking solemn thoughts while kicking rocks.

And that’s what we’re all doing. Sitting inside, staring out the window, and suddenly finding any excuse to go outside for any length of time at all. And it’s been a weird experience. Not so much “lonely” as “oddly draining”. Like, why am I so tired when all I did was sit at my apartment and do random computer work and sing to my cat?

But, in the middle of all of it, there are some shining moments.

I’ve had more people call, text, message, and video chat with me in the last week than I had for the last several months previous. Everywhere I turn in the digital space, there are people offering almost overwhelming amounts of support and positivity about literally anything.

Because, here’s the thing. Despite my discovery that I’m not nearly as introverted as I thought I was (this was a realization I had while jumping up and down in the living room in front of the window, pretending to be a bee. My wife was completely nonplussed). And despite the fact that I had always wanted the opportunity to sit down and really get STUFF done.

I have no idea how.

I wake up, wander around my apartment for what seems like a really long time, but is really only 7 minutes, then sit down with a cup of nearly boiling hot coffee, only to look up from my phone to find the coffee is cold and it’s noon.

That’s not everyday, if I’m going to actually honest I have videos to film, workouts to make, feedback to give, and a seeminly increasing load of emails and phone calls that seem slowly stretch away into infinity.

So, when I power through my stuff and am a productive and good Corey, that leaves me all ramped up to…

…play that one game.

…or whatever it is.

It’s the let down that I’m finding that hardest.

Attempting to teach the cat how to sit (unsuccessfully).

Staring at the computer screen wondering if the words just appear, or if maybe my stories will write themselves if I just believe in it a little bit harder.

Reloading my email for 5 minutes at a time, wondering if THIS one will be the one that creates the frission, the spark that distinguishes just another day from this day.

I love chaos. I love the buzz of running all over the countryside, blipping out on other states, pushing hard, not sleeping, and then running that seminar, teaching the class, or doing the tournament on too few hours of sleep. I even love that moment at where the over caffeination and lack of sleep mix in just the right way and the whole world snaps into a supreme focus on THIS. MOMENT.

However, chasing the cat around with a shoe string screaming “onward mighty steed!” just doesn’t have the same snap and pop as all that other stuff.

Here’s to the end of March, and onto something better, and towards something that gives us all that spark we all need.

What is a Leadership

Do you want to lead an organization? We work on Leadership Styles and enhanced qualities of a good leader.