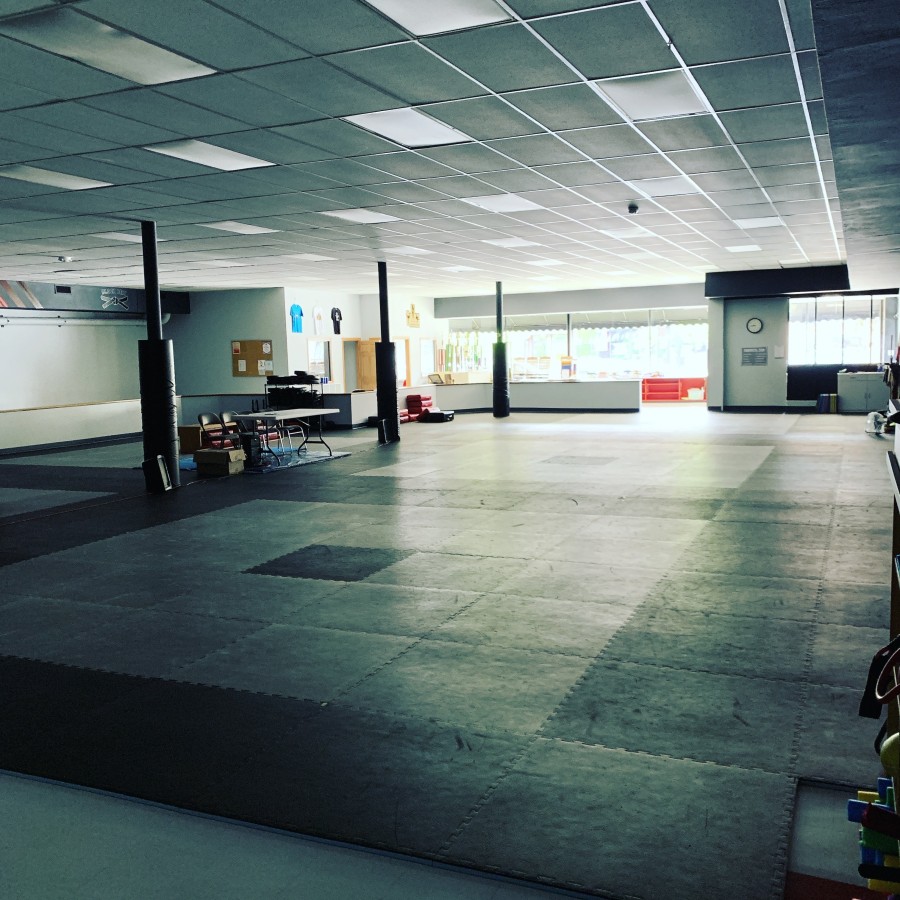 Last we saw the intrepid hero (me). I had just gotten back from Quebec (and here’s the review!) and was a little razzed out from a phenomenal weekend with great people and a whole lot of martial arts. But wait, the fun didn’t stop there. For the next two weeks all I did was drive to tournaments and work on forms, both my own and other peoples. It was fun, it was exhausting, and I was getting completely sick of the interior of my car.

But, there were some pretty cool things that happened.

In the last 20 years of competing I have never won a finals. In fact, I’ve barely ever been IN any finals. However, this past Infinity Nationals not only was I in the finals, I won the darn thing. As much to my surprise as anyone!

And basically right from there, I jumped into a series of adventures great and small that ended me in Asheville North Carolina.

Lia and I were there to celebrate our first vacation that had nothing to do with either of us working, in over two years. The last time we indulged in such hedonism, it was our honeymoon. This time, it was some good friends, and a surprising amount of micro-brews. Like, a lot of them.

And it was amazing. We were able to actually talk, I got some minor amounts of work done (while Lia was sleeping, so shhhhh) and there were some great reconnections that happened through all the not sleeping and exploring a pretty cool little town.

Jump ahead a few more weeks, or maybe just one, I don’t really know, and we have an in-house tournament, a black belt test, and so much karate that it makes your head want to spin. But that’s ok, too. There are times and places for these things, and sometimes you have to realize it’s RIGHT NOW and you can’t ever let go of that chance.

Finally, just last weekend I was able to spend a unexpectedly wonderful time celebrating both an engagement, and a marriage with a whole slew of really cool people (you all know who you are!) I won’t take away from their thing, but the wedding was amazing, I danced my pants off (almost literally) and saved the day around 1am with a pizza order that was out-of-this-world awesome.

Orlando is coming up, I have a summer on the horizin that I’m hoping will include more writing, and more being with amazing people. Time is ever so fleeting and the older I get, the faster it seems to go. I’ve had many people confidently tell me it only gets worse and pretty soon a year seems to really only take a few months. So, I’m going to take some time this summer and deliberately and slowly enjoy everything there is to offer where I am, and with whomever I’m with.

I think you should too.

Also, because my weekend in MKE was oddly cold (Whoo, WI!!) Here’s a random photo in the middle of some not busy streets.

What is a Leadership

Do you want to lead an organization? We work on Leadership Styles and enhanced qualities of a good leader.