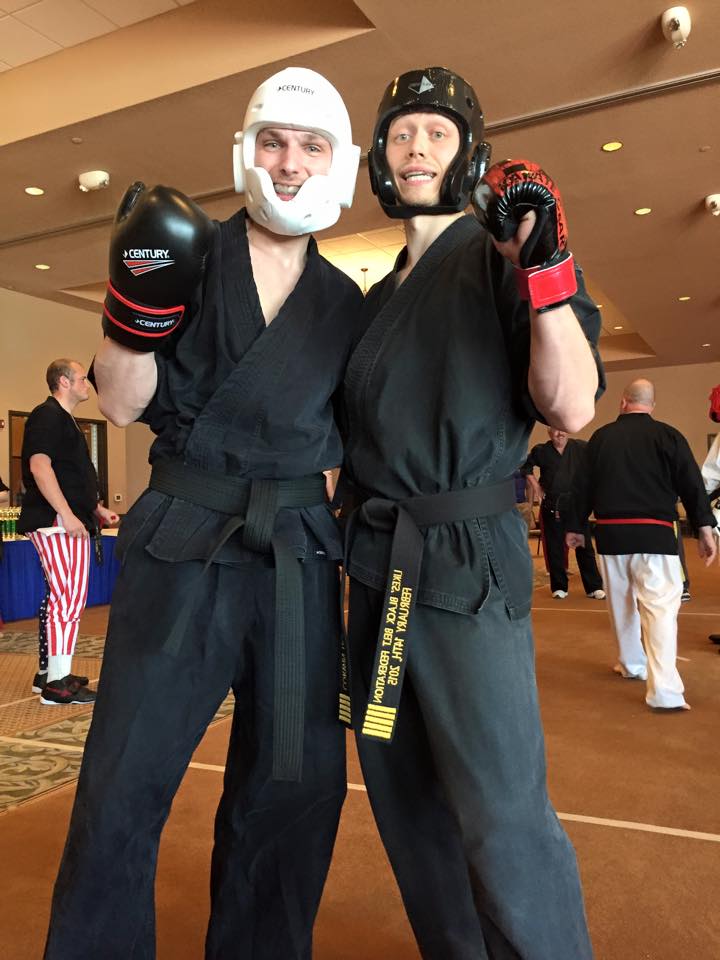 I don’t want to say “pressure” because I believe that particular word has a few negative connotations. However, I think I may have hit upon something the other day in one of my sparring classes which happened to have a mostly younger population (8-10)

Generally while teaching a sparring class, there’s a lot of drills and we tend to go through the same concepts over and over and over. After all, if something becomes habit, then we’ll do it automatically. In theory. In reality, an 8 year-old does very little automatically except shriek, jump, and flail, and in a few instances, all three at the same time.

I have a lot of fun working with the Kiddos.

The other day I was working with a pretty great group of kids, and since there were a lot of them, and one of me, I started doing single rounds to 1 point. Basically, I had a student on one side of the ring, and every other student in a single file facing them. The solo student spars the head of the line, and whoever gets the first point is the “winner” and the other student goes to the end of the line.

It’s fun, it’s fast, and it’s a great way to keep a large number of kids active, focused, and laughing.

I ran a few rounds of this, and it was going well, when I finally saw something that I had to stop everything to address. One student, let’s call him Bobby. Just straight up ran at their opponent , let’s call her Stacy, who promptly stuck a front kick out and scored the easiest point of the night. Stacy got a high five and I stopped everyone and asked why Bobby got scored on. Half a dozen hands, including Bobby’s, go up in the air.

“He did! What else could he have done. He needed to close the distance, but we all know running in doesn’t work because…” At this point I run at Stacy, who obliges me my giving me a front kick in the stomach. I reel back theatrically. “…Because I’m going to eat that kick. Every. Single. Time.”

So I had the kids brainstorm. They all knew the answers, after all we drill this incessantly, but now they were getting to apply them to an actual problem. We continued in this vien for the rest of class. I would see a “challenge” one of the kids was having in a round, and I would stop everything and brainstorm with the students. I was always incredibly careful in my word choice. No one was making mistakes, no one was doing something bad. We were all experiencing challenges and trying new things. Which mean we will struggle and get scored on until we figure them out.

And, this was the biggest part, that’s ok. That’s actually how we grow, get better, and learn.

There was some great advice in that class, everyone was giving each other tips, advice on new ideas or techniques, and we all laughed a lot. But, most important of all, they were applying knowledge, and working in a community of their peers to solve problems and everyone got to see immediate results. 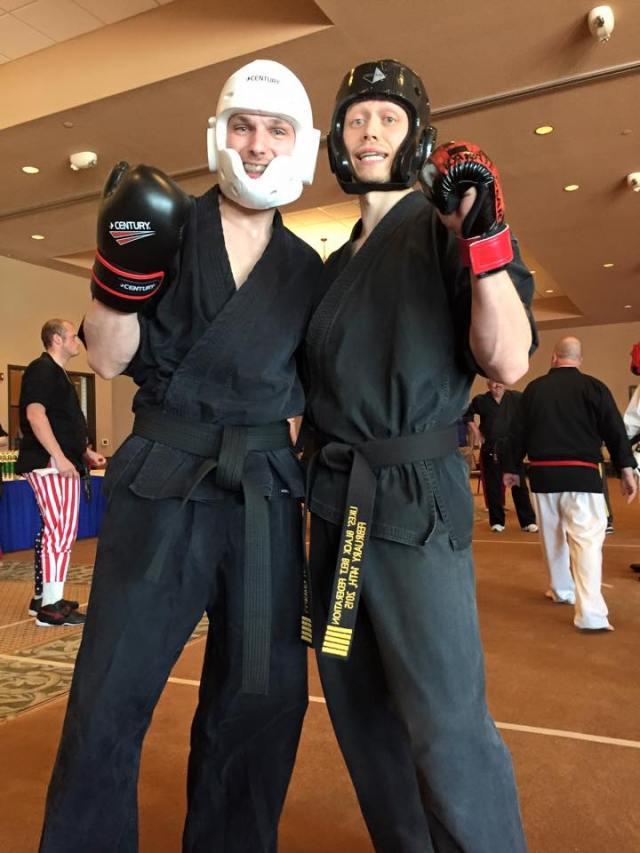