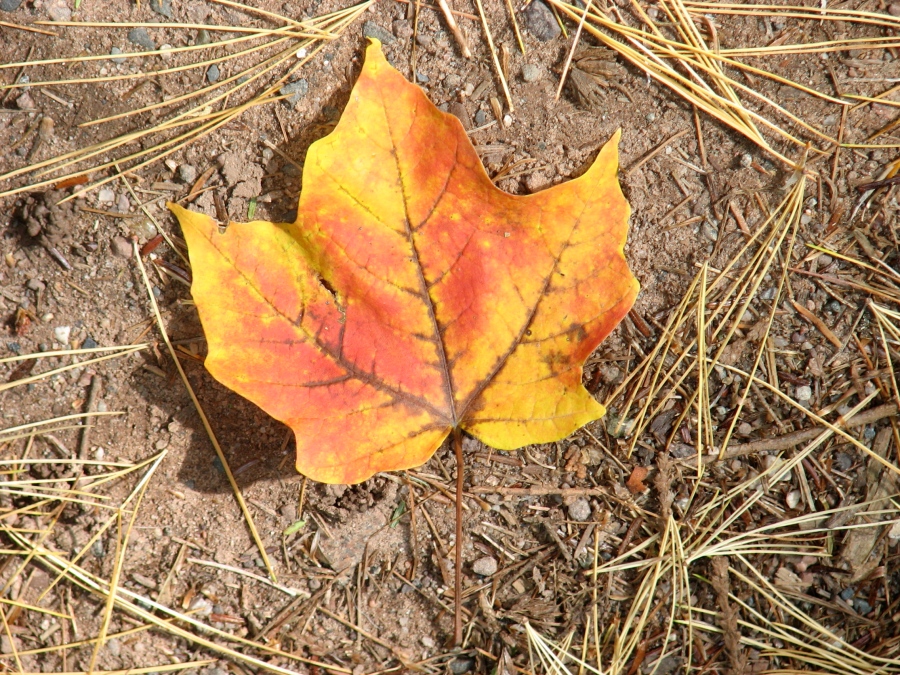 A theme throughout this blog has been one of quicksilver moments. The little slivers of time that seem to hang in the air for far too long and for a split second, everything seems, not perfect, not priceless, but pure. You are fully invested in this moment, every smell, feeling, taste, and sight of it, burning into your brain with the force of plasma torch in a dark room.

They leave scars, these moments. I mean, all the best ones do. But they’re the scars that make you stronger. That you run a virtual finger over and smile as memories that leap forward, unbidden but just as loud and poignant as the day they happened.

Merriam-Webster defines “scar” as quite a few things. A protrusion of rock, a mark on a carpet. But the ones that I find interesting are a mark on the skin where there was an injury, a mark where something was previously attached, and a lasting moral or emotional injury (check it out here!).

It’s type of time travel, really. And there’s a bit of us that always wants to be The Doctor.

Over the last 3 years I spent most of my life in a car. Or so it felt. I was always driving, and it was almost always late at night in the dark. There were multiple times where this became…problematic. Generally, people don’t like to hear about the moments where I’m not quite sure how I got home, or the times where I started hallucinating gigantic chickens trying to eat my car (it was a super weird day). However, regardless of the event, or of what jumped out of my brain and onto the road, the combination of hyper-tiredness, enormous amounts of caffeine, and usually enough gum to make my teeth hurt resulted in some surreal walks back to the apartment.

Finally getting the car parked, stumbling out into the night air and for whatever reason, the whole reality around snapping into the crystal clear, laser like focus that I had been muzzily aware of conceptually just moments earlier.

It was always cold. It was always dark. And for whatever reason, it was always breathtakingly beautiful. Streetlights on dark concrete. the sound of my bag squeaking on my shoulder and even the grainy, sandpaper feeling of my eyes. It all swirled together with the crispness of the air, the sounds of my boots on the sidewalk and ever so far away to be just in my imagination, the lake. pulling me back to my days on the South Shore of Superior.

I don’t miss the drive, but I think about those three blocks all the time.

The months of March-May were some of the strangest of my life. I was stuck in the house, there was this overwhelming sense of doom about everything and nobody was quite sure what was supposed to happen. However, in the middle of everything, at some point in April, there was a n oddly warm day whereupon I used the patio for one of the few times in the two years I lived at the apartment.

And since it was quarantine, I had a drink and some vague plan to write more.

This was essentially how you could define all of quarantine for me.

While sitting in the sun, staring at the building across the street and wondering at what point ordering takeout transitions from “supporting local businesses” to “lazy” and I heard a small meow next to me.

I watched him dance back and forth across the threshold for 20 minutes. In and out.

Eventually he made it, and within minutes he was being himself and already looking out past the patio railings wondering what was out there.

It was in that very moment that I wondered if I would ever be able to describe to Loki the concept of sonder. The idea that every person he was so enraptured by walking in the street or moving through their lives in the apartment building across from us (there was also a big dog. He was very interested in the big dog) had a life just as complicated, beautiful, and poignant as the one we shared. I wondered how to explain that the world is infinitely complex, beautiful, and overwhelming and that’s part of what makes it so very much fun.

Cat stepping onto the porch, buzz from the whiskey and first sun of the year.

Over a year ago now, I was in Quebec City for the Quebec Open. It’s one of my favorite tournaments on the circuit for a wide variety of reasons. However, the moment I remember like a trickle of ice water down the spine is not the tournament itself (though, it was AMAZING) it’s the next day. I had a morning in a city I’d never been able to spend time in and a completely free couple of hours.

The SparkNotes version is I wandered the streets of Quebec City for 4 hours.

But the weirdest part was stumbling across a butchery on a main street. It had a large statue of a pig propped up on it’s little back hooves, looking INTO the butchery with what looked like a longing expression.

I think I actually stopped walking and just took in the scene. Why was the pig there? Why was the pig looking IN? Why was it doing so with LONGING? Was it trying to find it’s friends? Was it wishing it was in there with them in some weird piggy guilt loop? Was it exacting revenge upon its swiney enemies? Was it a cannibal? Was it bad marketing? Great marketing?

It blew me away. And it was the final bit that let me realize life is always crazy, always unexpected, and sometimes you really just have a stop and give a random moment a good hard think, not because anything pivotal will come out of it, but because it’s a hell of a lot of fun.

2020 has been a hell of a year for a whole host of reasons. And I’m not alone with that statement. I was talking to someone today who mentioned it’s been 2020 for a Very. Long. Time. But I remember 4th of July weekend. For a few reasons.

I had a cold. Or allergies. Or something. But I went and got tested for Covid-19 and did my due diligence of staying at home and quarantining myself in my apartment (with no AC) while I received offer after offer to grill outs, cookouts, and backyard BBQ’s.

So I took a new tactic. I knew I didn’t want to be in my house. I knew I couldn’t be around people, and I knew I had a full tank of gas in a car that only I use.

So I drove to Kettle Moraine National Forest and wandered around in the incredibly green, and lush July woods. It was incredible and, most importantly, completely isolated. It was a great way for me to reconnect with nature in a way that I had been missing sorely. And I just remember standing on a rise on some random deer path in the middle of a gorgeous, forest and taking a breath. Realizing that, no matter what the results of the test were going to be, what was going to happen in the next few months (oh man, if I only knew), or how many amazing food opportunities I was going to miss, it was going to be ok.

And it was ok. The test was negative, I was fine. And things rolled forward.

And the thing is while writing this I think of more moments, of more times where I can remember with almost crystal clarity everything that happened. The smell of snow, the heat of stage lights, or the tattoo of feet on mats.

We’re all covered in scars, inside and out. And we’re all stronger because of them. They create our story, give us ownership of our narrative, and in the very least, give us a few interesting stories to tell over coffee or on road trips.

I hope you find your own quicksilver moments. I hope there’s an infinite second that is over in a heartbeat but resonates through the rest of your life.

I hope you find a scar you’re proud of.