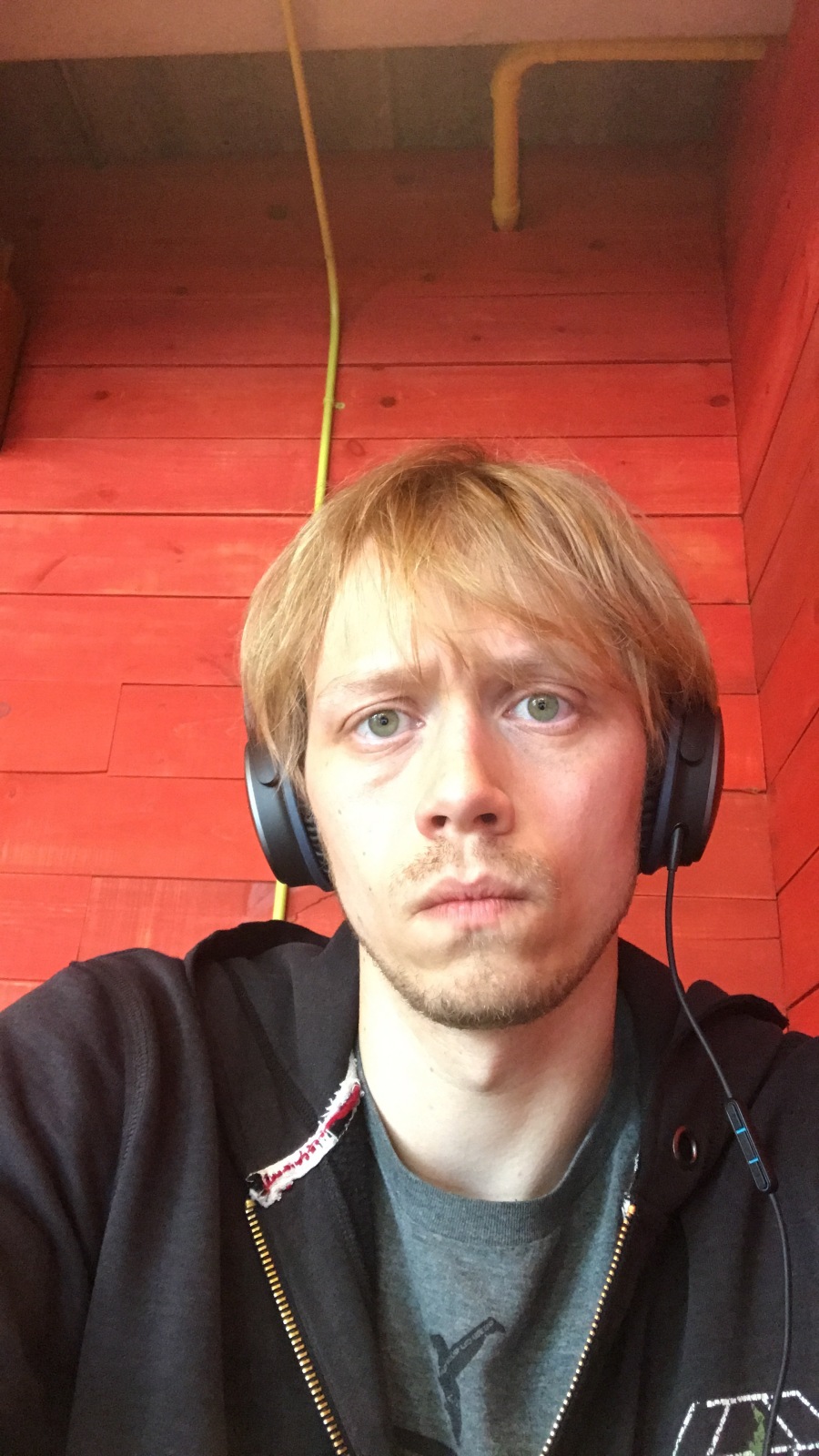 Infinity Nationals is this weekend. Life has been crazy and it only seems to be accelerating. I have my wife’s graduation from Medical School, a move to Madison coming up on the horizon, as well as several weddings…

Often times I run into a problem. I blog, for the hopeful entertainment of others and occasional cathartic expression of self.  It’s something that I try to do often. But there are several instances (like, all of them) Where I have absolutely no idea what I should be writing about. Inevitably, half way through a post I’ll remember an idea I had 2 months ago and wonder if that’s a better idea than what I’m actually writing about.

For example, I have a whole paragraph written in a notebook which is somewhere in the state of Wisconsin on the various accolades and accomplishments of the Founding Fathers. I haven’t written it yet because I’m pretty sure it’s mostly half sentences and most of them run along the lines of. “So…we don’t accomplish a whole lot anymore. And Ben Franklin was pretty cool except for the times when he most definitely wasn’t.”

Here is what Competing: The What and the How looked when I wrote it during a class I probably should have been paying attention during.

In a way, this is how I basically do everything. And that’s something that I’ve blogged on earlier.  I run things as they come, the best I can, and hope that nothing important will explode into giant fiery chunks of “Uh-Oh.”

But, it doesn’t beat out the feeling that there is something else I should be channeling. Some sort of knowledge of when and how things are going to happen that I consistently feel like everyone else has an inside line on. I feel this is a part of life that we all just shuffle under the rug and move on from. A lot like a three-year-old who just broke something and then hid it.

In some ways, I guess we never really do change.

I started this blog with the intention of covering martial arts and all the adventures that happen because of it. It has grown into something else. Something bigger and more expansive than I ever intended.

Now instead of just recording tournament results and how to do forms better, it’s covering those things and everything else that comes spinning my way. Marriage, fears, insecurities, thoughts on writing, relationships, and more than a few posts on absolutely nothing at all.

These days are few and far between.

In the meantime, I’ll do my best to get the words across, and handle what comes my way with whatever amount of grace I currently have at my disposal.

It’s the best any of us can do.